We use cookies on our website. They help us get to know you a little and how you use our website. This helps us provide a more valuable and tailored experience for you and others.

You can revoke cookies at anytime at the bottom of the page.

2015 has been a very important year: with a growing team, secured pre-seed fundings and paying customers, UXprobe is now ready for a next round of investment to fuel its growth.

Founded in March 2013 in Antwerp (Belgium), UXprobe is a start-up supported by Belgian and European Funding Organisations (iMinds, PMV, CreatiFI, IWT). UXprobe was hosted in the incubator Startit@KBC from March 2014 to December 2015. In January 2016, UXprobe has moved in a new office in the Design Center De Winkelhaak (Antwerp). 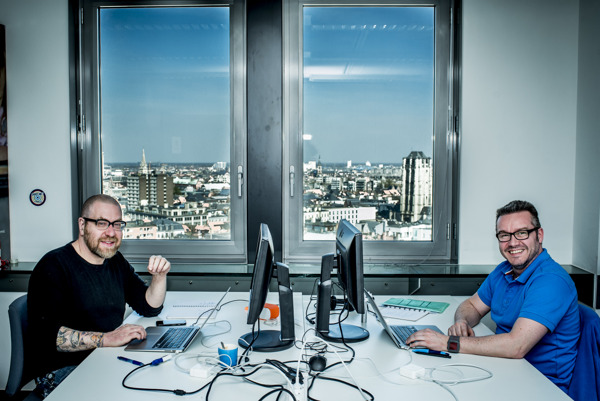 Here are some more pictures, available for download: http://press.uxpro.be/media